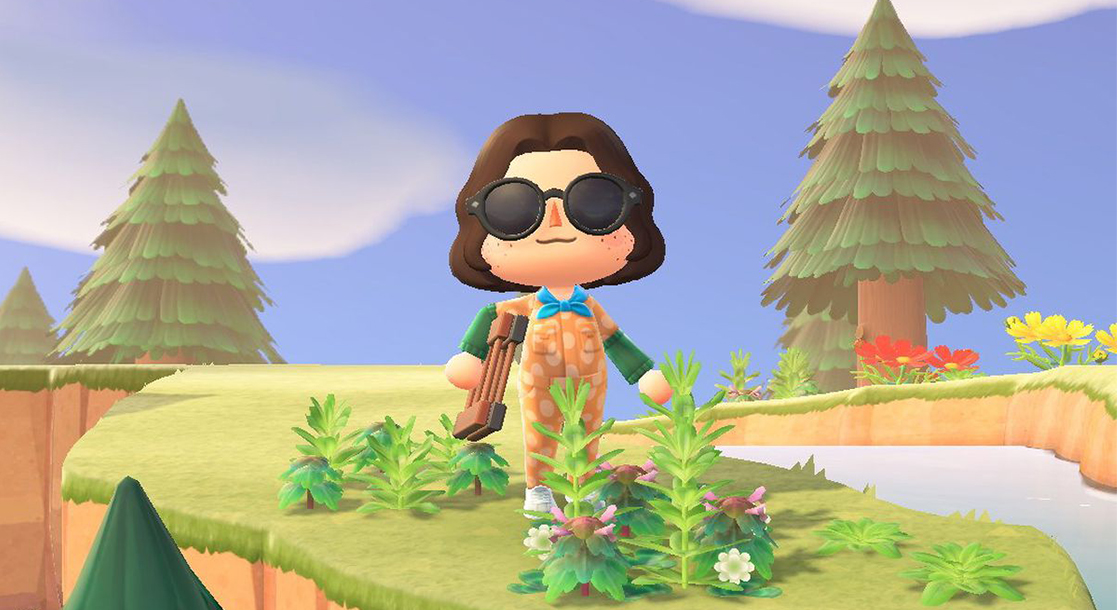 Gamers are catching bans for simply talking about weed, whether in-game or on social media.

Last month, Emanuel Maiberg at VICE wrote about how the first-person shooter game Call of Duty will censor or even ban players for typing the word “weed” — regardless of context — in the game’s chat system. Yet the game also sells a “weed gun” item covered in pot leaves as part of its $10 “Blunt Force” pack, and whipping it out to light up some noobs won’t catch anyone a ban.

“It is the height of hypocrisy then that Call of Duty: Modern Warfare will actively try and get me to spend real money on a weed color scheme for my gun, but attempt to silence me if I profess my love for smoking weed in the game,” Maiberg wrote.

The in-game description for the “Blunt Force” pack reads: “Weed out your opponents….” But chatting about “weed” or including “weed” in a player handle will trigger the game’s censors, as it classifies “weed” as profanity.

To add insult to injury, Activision, the company that produces the Call of Duty games, even once partnered with the maestro of marijuana himself, Snoop Dogg. In 2014, Activision hired Snoop Dogg to provide voice acting for Call of Duty: Ghosts and included him in promotional videos, too.

Call of Duty players aren’t alone when it comes to being singled out for their love of cannabis. Recently, players of the Nintendo Switch game Animal Crossing have been getting blocked and banned on Facebook for discussing “weed” on the social media platform, too.

In Animal Crossing, players grow and trade a variety of plants as part of the game’s economy. Although turnips are the most popular vegetables to trade, players may also trade a product that is literally called “weed,” as well. Using the terms “trade” and “weed” within a single Facebook post is likely tripping the social network’s algorithms, leading the site’s AI to think that players are discussing marijuana sales and not, ya’know, trading digital bits of fake plants.

“We are deleting any posts that contain the W plant name,” another Animal Crossing Facebook group admin wrote.

While Call of Duty and Animal Crossing players experience the stigmatic sting attached to cannabis consumption, whether they actually smoke weed or not, other video games have long celebrated our favorite flower, though in a low-key fashion. For instance, in the zombie-apocalypse action series Resident Evil, the game’s cop-hero characters can restore their lost health if they “use” various “herbs” that are ground up into powder and stored on sheets of paper. But Resident Evil always labels these medicinal plants as “herbs” and never as “weed” or “dank.”

And while gamers in the US have every right to be frustrated at cannabis censorship, Australian gamers have it worse. The Australian government outright bans any video game that features cannabis use, even though the country federally legalized medical marijuana in 2016. Three years later, the Australia Capital Territory, which includes the nation’s capital of Canberra, legalized small amounts of weed for personal use.