Since 1993, 48 mammal and bird species, including the scimitar-horned oryx, California condor, and black-footed ferret, have been saved from extinction by conservation actions, a new study finds.

According to the researchers’ models, this coordinated effort by governments, academic institutions, nonprofits, and others prevented the rate of mammalian and avian extinctions from reaching levels 300-400% higher.

This included some wonderful conservation efforts such as those for the Przewalski’s horse, of which 760 now roam the steppes of Mongolia once again after it went extinct in the wild during the 1960s, and the Iberian lynx, 176 of which have been reintroduced to the wilds of Spain between 2002 and 2010.

It’s easy to say things would have been much worse, or that conservation has saved a lot of species, but how exactly does a scientist measure such things?

The researchers from Newcastle University used four different criteria to measure conservation actions, and compared the number of species listed as extinct in the wild or critically endangered, that historically have benefited from these criteria, to the flat number of known extinctions across two periods—1993-2020 and 2010-2020.

Dr. Rike Bolam from Newcastle University, co-lead author of the study, told the Guardian, “It is encouraging that some of the species have recovered very well. Our analyses provide a strikingly positive message that conservation has substantially reduced extinction rates for birds and mammals.” 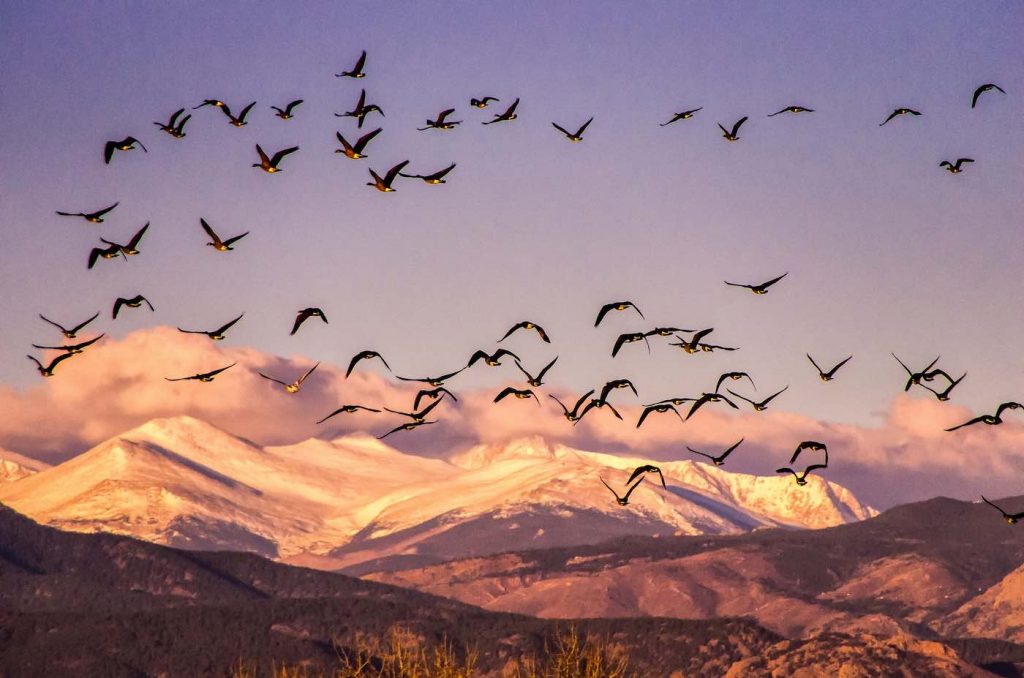 The two periods correspond to the signings of major international understandings on the importance of biodiversity. The first is the UN Convention on Biological Diversity (CBD), and the second is the Aichi Conservation Targets, adopted by parties to the CBD in 2010.

The CBD treaty, signed during the first convention hosted in Rio in 1993, laid out a structure for modern, internationally collaborative conservation efforts that involved all the countries of the world, not only those in Europe and America.

The CBD’s 2010 Aichi Conservation Targets were set for review in 2020, and include such ambitious goals as preventing the extinction of known threatened species, while simultaneously improving their conservation status.

CHECK OUT: Once Left For Dead, The Aral Sea Is Now Brimming With Life Thanks to Global Collaboration

“The loss of entire species can be stopped if there is sufficient will to do so,” said the study’s co-author Phil McGowan. “This is a call to action: showing the scale of the issue and what we can achieve if we act now to support conservation and prevent extinction.”

SHARE The Hope And Pass This Story On To Friends…