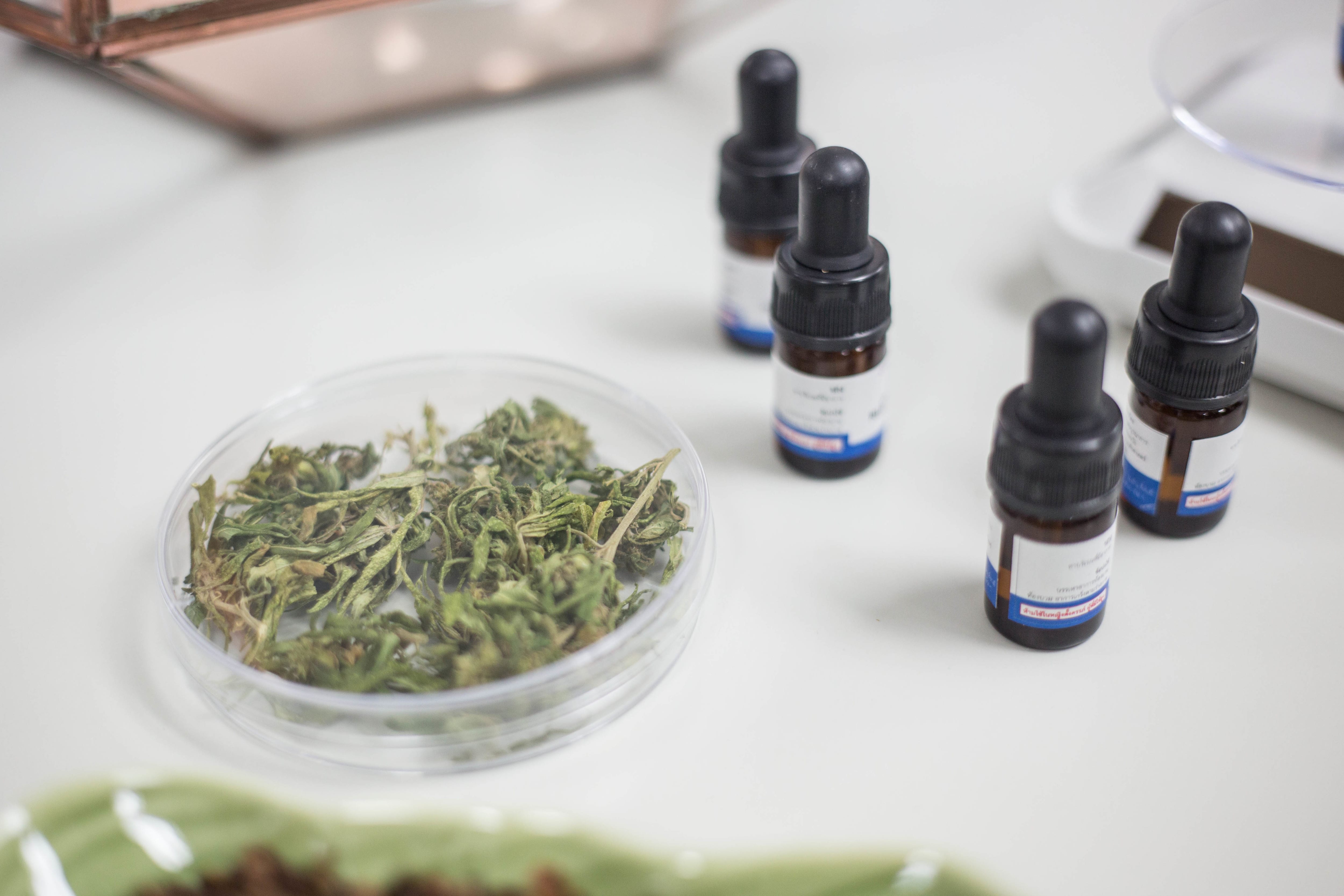 Here comes another cannabinoid boom market. If you haven’t seen it yet, just look around: CBG (or cannabigerol) is suddenly everywhere, packaged in oils, tinctures, capsules, gum, and in whole-plant flower.

Does it live up to its promise? It depends on who you’re asking. Most conventional wisdom around marijuana is dead wrong, a knowledge problem created by prohibition but sustained—and, in many ways, encouraged—by the modern-day cannabis industry.

D.A.R.E. class told you cannabis had one active ingredient, THC. Then you find out it has several hundred. Then came wellness influencers, from Gwyneth Paltrow and GOOP to the corner bodega, telling you all about the magic of CBD—and packaging that touted “healthy” cannabinoids in food and beauty products. “THC bad! CBD good!” was the very incorrect shorthand framing many confused Americans were left with, despite very little evidence of CBD’s power and THC’s demonstrated potential in pain relief, appetite stimulation, and even fighting cancer.

CBG is more untested. Unlike THC, which is banned by federal law and heavily regulated by states, and unlike CBD, which is increasingly policed by the Food and Drug Administration, there are no rules around CBG yet.

5 Essential COVID-19 Facts & How To Protect Yourself

Top 10 Risk Factors Of Melanoma And How To Prevent It

5 Essential COVID-19 Facts & How To Protect Yourself

Top 10 Risk Factors Of Melanoma And How To Prevent It