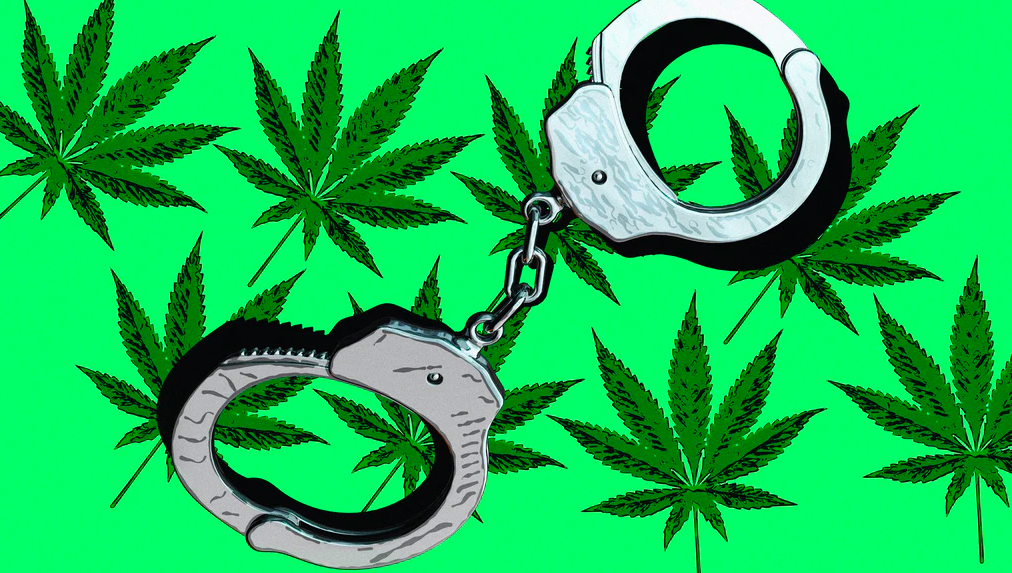 A California judge just reduced tens of thousands of former cannabis felonies to misdemeanors in part of a statewide push to help right the wrongs of prohibition.

On February 5th, San Diego County Superior Court Judge Eugenia A. Eyherabide signed a three-page order offering mass reductions and dismissals to county residents convicted of weed offenses. Under this court order, nearly 26,000 people will have cannabis-related felonies on their criminal records reduced to misdemeanors, and around 1,000 others will have cannabis-related misdemeanors dismissed entirely.

Proposition 64, the voter-approved measure that legalized adult-use weed in the Golden State, allowed former cannabis offenders to individually petition the courts to have their convictions reduced or expunged. This process was burdensome, though, requiring time and money from each and every eligible applicant, and relatively few people took advantage of this opportunity.

Eventually, district attorneys in San Francisco and several other California municipalities announced that they would shoulder this burden themselves by automatically identifying and expunging eligible cases. In 2018, the state legislature expanded the process even further, passing a new law requiring all state prosecutors to identify all former weed convictions that are eligible for reductions or expungement.

This new law required the state justice department and all local prosecutors to compile a list of all eligible cases and submit them to the appropriate local court by July 1st of last year. In San Diego County, District Attorney Summer Stephan beat that deadline, submitting the list of eligible cases last February. But shortly after the list was filed, the pandemic began to spread throughout California, and many court operations were shut down for most of the year.

Finally, a year after the list was filed, Judge Eyherabide signed off on the court order, offering restorative justice to nearly 30,000 San Diego County residents. Unfortunately, although the court order took effect immediately, it will still take time for the courts to actually do the work of updating these records. Court officials are still figuring out the logistics of updating this many individual records at once.

While waiting for the courts to update their records, former weed offenders may still find that their past crimes still show up on background checks. These convictions for crimes that are no longer illegal can block people from accessing employment, public housing, or other essential services.

For anyone that is still struggling to clear their records, the county public defender’s office has created a Fresh Start program to assist people with the expungement process.

4/20 Has Been the Biggest Sales Day for Adult-Use Weed States Every Year Since...

Biden Is Actually Down with Federal Weed Legalization After All, Sen. Booker Says

4/20 Has Been the Biggest Sales Day for Adult-Use Weed States...

USPS Is Telling Hemp and CBD Vape Businesses to Get Ready...